What is Cloud Computing?

Cloud computing is a topic that many find confusing. It isn’t, though, as confusing as it sounds.

In basic terms, cloud computing is the phrase used to describe different scenarios in which computing resources are delivered as a service over a network connection (usually, this is the internet). Cloud computing is therefore a type of computing that relies on sharing a pool of physical and/or virtual resources, rather than deploying local or personal hardware and software. It is somewhat synonymous with the term ‘utility computing’, as users are able to tap into a supply of computing resources, rather than manage the equipment needed to generate it themselves; much in the same way as a consumer tapping into the national electricity supply, instead of running their own generator.

Several definitions for ‘Cloud Computing’ can be found on the internet.

Some institutions define Clouds as hardware-based services that offer computer, network and storage capacity, where hardware management is highly abstracted from the buyer, buyers incur infrastructure cost as variable Operational Expenditure (OPEX), and where infrastructure cost is highly elastic (up or down).

They define the following characteristics of clouds:

Other IT-Experts define ‘Cloud Computing’ as both applications delivered as services over the Internet, and the hardware and software in the datacentres that provide those services. They view Cloud Computing as a sum of Software-as-a-Service (SaaS) and Utility Computing, which is defined as when such a service is sold (in possibly, a pay-as-you-go manner).

They emphasise three aspects of ‘Cloud Computing’ from a hardware point of view:

The difference between the two definitions above is that the abstraction of infrastructure is explicitly emphasised in the first approach of definition, whereas it is implied in the second one. Additionally, the first approach differentiates ‘Cloud Services’ from Clouds as a service, where the underlying infrastructure is abstracted and can scale elastically – in other words, it views Clouds as mostly abstractions for hardware. 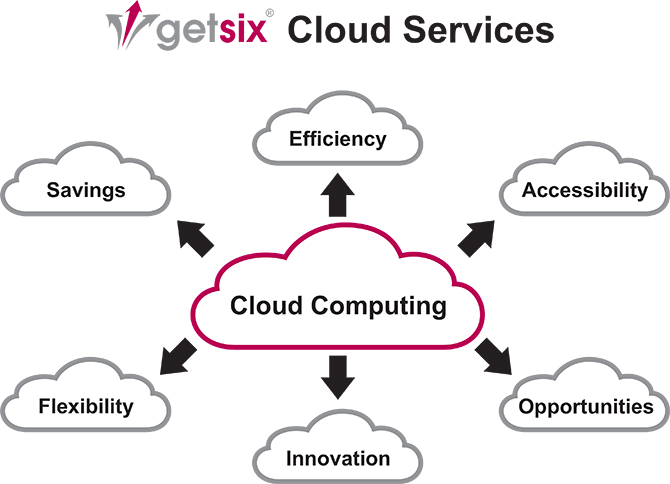 Irrespective of however ‘Cloud Computing’ is defined; the consensus is that Clouds enable a utility or pay-as-you-go model without an upfront commitment to infrastructure costs or human intervention on the part of the service provider. The use of virtualisation is also accepted as a de facto norm for providing Cloud-based infrastructure and services. Finally the illusion of elasticity where resources are available on demand, and can be scaled up or down eliminates the need for ‘Cloud Computing’ users to plan ahead for peak loads.

The first question an enterprise should ask when considering cloud computing is ‘Why should we use the Cloud?’ There are three answers that consistently arise as the most compelling reasons: speed, agility and cost. The Cloud provides resources in a matter of seconds or minutes, as compared to days, weeks or longer for physical infrastructure expansions. Also, the Cloud removes the limitations of physical platforms, in that it can theoretically scale infinitely. The Cloud’s utility model also allows the enterprise to pay for only the resources it uses, instead of absorbing the sunk cost of physical hardware in the traditional computing model. These significant benefits tempt many to move quickly into the Cloud, but while the Cloud is for everyone, it is not for everything. 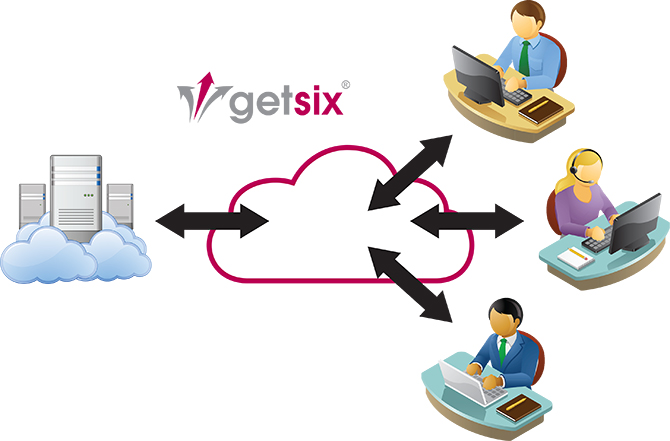 The Types of Cloud Computing:

There is also great choice in the level of security and management required in Cloud deployments, with an option to suit almost any business.

The Benefits of Cloud Computing

However, the advantages of ‘Cloud Computing’ are not limited to flexibility. Enterprise can also benefit (in varying degrees) from the economies of scale created by setting up services en masse with the same computing environments, and the reliability of physically hosting services across multiple servers where individual system failures do not affect the continuity of the service.