This page includes information about bookkeeping services related to ‘General Ledger’. General Ledger is the main book (collection of entries) where are stored all data about business transactions. It is summary of accounts (such as cash, sales, purchases).

The purposes of a ‘General Ledger’

A listing of a company’s ‘General Ledger’ accounts is found in its Chart of Accounts.

Financial Statements on a monthly basis

Financial Statements on a yearly basis

Compliance reviews and assistance with fiscal audits from tax authorities

Representing clients towards the tax authorities

Elaboration of internal Regulations
in the Area of Accounting

Co-operation with and the Preparation of Documentation for Auditors

VAT Registration - How to register for VAT in Poland?

Who is obliged to register VAT in Poland?

e-Service ‘Data as a Service’

I would like to take this opportunity to express my thanks again for the very good cooperation, the quick compilation and processing of the data and the support for the shareholders' meeting. I do hope that we can meet again in person at the latest when we discuss the next deal. 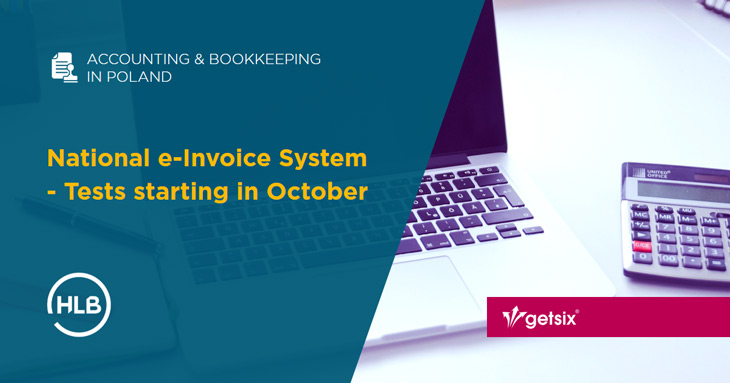 At the beginning of September, the Polish Parliament received a draft amendment to the VAT Act (Paper no. 1547 [PL])… 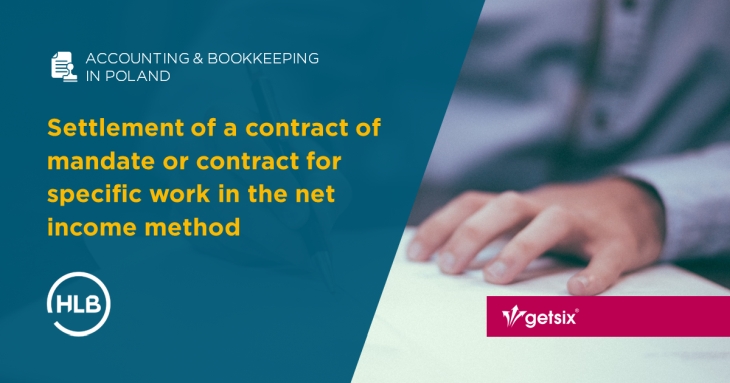 With modern IT solutions in accounting, we support our clients in the age of the COVID-19 pandemic

On the one hand, 2020 was a difficult and unpredictable year and on the other hand, it showed that modern…