IBM Report: Global Location trends 2017. Poland is being on the make in FDI Ranking

According to the latest IBM Report (2017 Annual Report: Global Trend Locations) Poland soared to 11th place in the ‘Top-ranking destination countries by estimated jobs’ from 17th place last year. Poland has shown increases of more than 25% on Inward Investments, on the other hand, Poland’s main trading partners, the United Kingdom and Germany have recorded a minimal decline.

Companies from the U.S. and Germany have driven the growth of FDI. Both of these countries have seen firm economic growth in the last couple of years, with companies within the countries seeking to increase capacity and activities around the world as a result. Furthermore, China is ranked 4th in the FDI ranking, therefore overtaking France and Great Britain. The foreign investment from Chinese companies has increased considerably in 2016 and now they are at a record high. This is determined by investment in such sectors as textiles, transport equipment, chemicals, and ICT. Most of Europe’s investment by China seems to be rather modest, except for countries such as Russia, Germany, Poland, and Hungary. Since 2012, year-on-year the Japanese continue to reduce foreign investment.

Still the leader of the ‘Top-ranking metropolitan by several projects” is UK capital, in the face of falling investments due to Brexit. This IBM report also sheds some light on EU-UK relations. There is uncertainty regarding foreign trade in Europe and future opportunities for goods, services, capital, and labour. Companies are starting to wonder about investments in Europe/UK, this has already been reflected in lower ‘Inward Investment’ to the UK, along with the reluctance of British companies to invest abroad. Many entrepreneurs are starting to think about ‘life after Brexit’ and are beginning to move their investments to other EU countries.

The Polish start-up market is ruled by 30-year olds with a university education, who already have their first experience of running a business, according to this report. 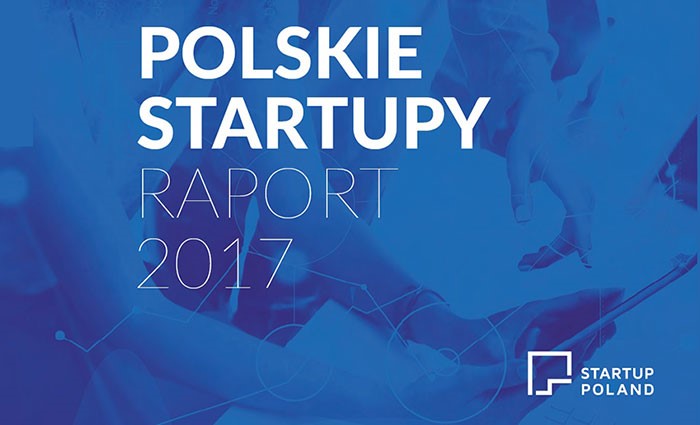 Further information from this report tells us 82% of the surveyed start-ups have a degree, with more than 50% being experienced entrepreneurs, as they have already run their own company or family business. Most of the start-ups are B2B mode, build technologies within the sector of data, internet, analytics, or natural science; with steady income gained from design and fashion, marketing technologies, and developers tools. 19% of start-ups patent their own solutions.

The main model of financing start-ups is bootstrapping: re-investing own income (62%) and those who get external capital for development, who are seeking foreign investment. 50% are selling abroad and 1 in 8 surveyed start-up has at least one co-founder. What is unchanged, 30% of Polish start-up founders are female, this keeps the Polish industry in a high position within the European average. Also, more than 50% of Polish start-ups are micro-enterprises, employing up to 10 people.

(Source: This report was prepared by Startup Poland in co-operation with Dr. Agnieszka Skala from Warsaw University of Technology)

‘Special Economic Zone’ system to be expanding by Poland

Special Economic Zones (SEZs) will effectively be extended nationwide recently announced by the Polish Government in an attempt to boost investment.

Currently, there are 14 SEZs in Poland, which offer companies a partial exemption from corporate income tax, depending on the size of the investment or the number of jobs created. Additionally, SEZ companies could also take advantage of an exemption from real-estate tax, with these incentives set to expire in 2026. 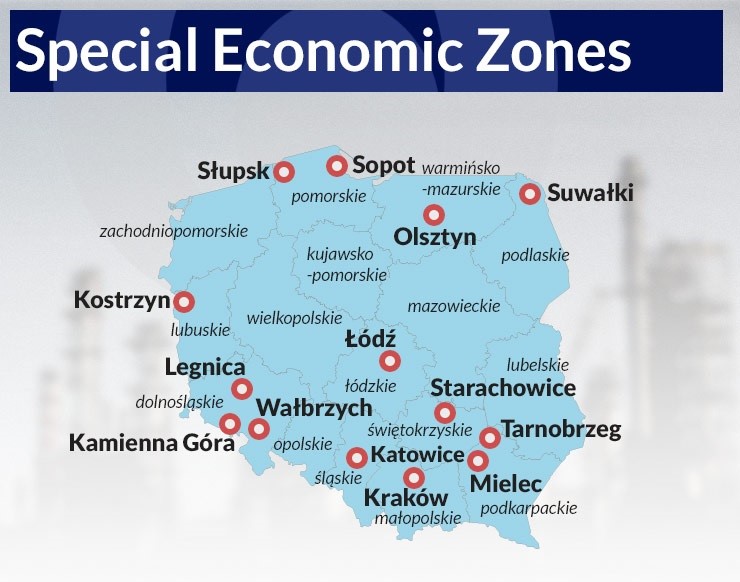 Presently, the law specifies that companies essentially are required to apply for a permit to operate in an SEZ and enjoy these tax breaks. Recently announced by the Ministry of Development, there is a proposed overhaul of the SEZ permit process, where a company would be able to apply for similar tax exemptions irrespective of the location of their investment in Poland.

Nevertheless, these qualifying conditions would be more wide-ranging under the proposed law, with company size, the location of the investment, the type of investment, the local unemployment rate, and the quality of the new jobs created, being the main factors to be taken into consideration.

Mr. Mateusz Morawiecki, Deputy Prime Minister and Minister of Finance and Development, when announcing the proposed measure, said the tax incentives would be granted to investors based on an administrative decision.

What we are proposing today is not a minor correction, [but] a real pro-development breakthrough in Poland’s current economic policy. Each municipality, regardless of size and character, each kilometre from over 312,000 square kilometres of Poland, can become an attractive investment zone.

When this law becomes actual, it is proposed that no new SEZ permits will be issued. Nevertheless, permits issued before this date would remain valid until 2026.

To find out more information regarding any of these topics please visit www.getsix.eu