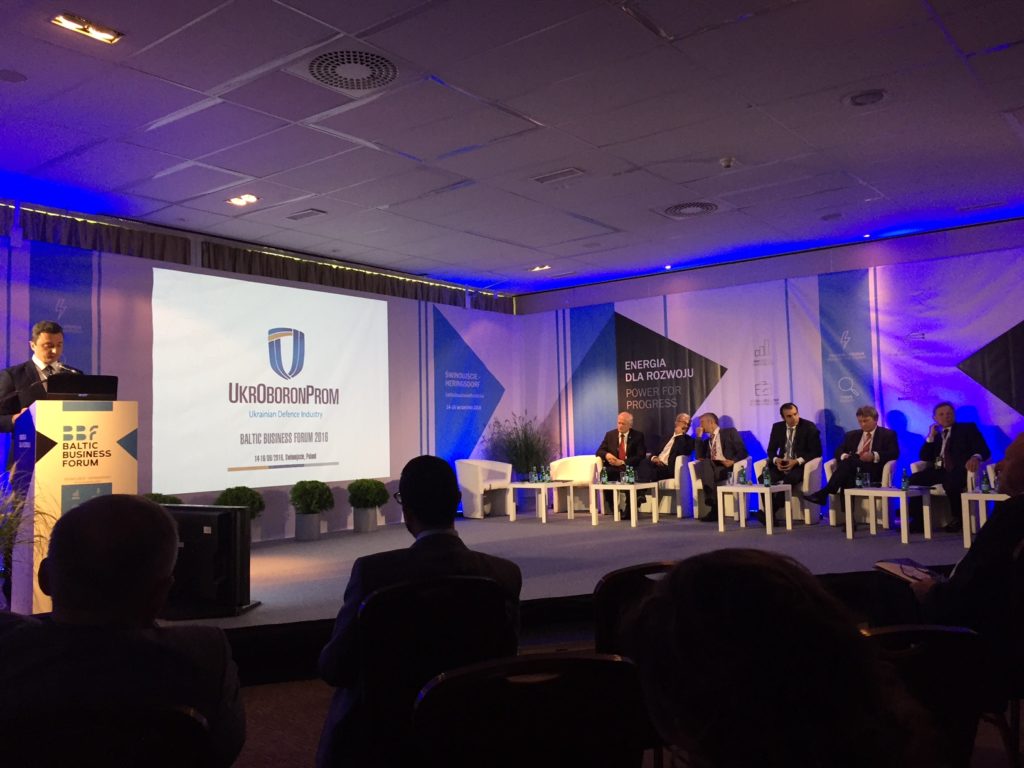 The Baltic Business Forum entered into its’ 8th edition near the fantastic seaside resort of Swinoujscie, adjacent to the sunny Baltic seaside close to Germany. As in the 7 years before, it hosted many guests from Business and Politics to discuss in-depth what is going on in Poland and Europe, with a special focus in 2016 on Turkey, being the guest of honour.

The different discussion panels centred around the topics of Investment, Market, Industry and Energy, IT & e-Commerce, Baltic Youth Forum and Business Services. All the topics had one thing in common, a link to the Baltic Sea, Adriatic Sea and the Black Sea and their surrounding countries under one common roof, to iron-out and deepen co-operation, while trying to propel the potential of the economies in this area. The fantastic panelists were made up of Mr. Jacek Piechota, Minister of Economy of Poland 2010-2013, being also the founder of the Baltic Business Forum, Prof. Marek Belka, President of the National Bank of Poland 2010-2016, Deputy Prime Minister/Minister of Finance 1997 and 2001-2002, and the passionate Prof. Witold Orłowski. All key speakers gave overwhelming and impressive speeches to the audience, who listened intently.

Our getsix® partner, Mr Ortwin-Uwe Jentsch, had the pleasure to participate during this high ranking event, not only as a participant, but also as a panelist in the session ‘Business Services Development – directions for co-operation between cities and investors’. Ortwin presented the role of the getsix® group to succeed in this field, and during a lively discussion stayed a valuable partner for all the questions asked.