getsix® would like to congratulate HLB M2 Tax & Audit on their recent rankings which were released 17th April, 2018 by the leading Polish economic newspapers Rzeczpospolita and Parkiet. 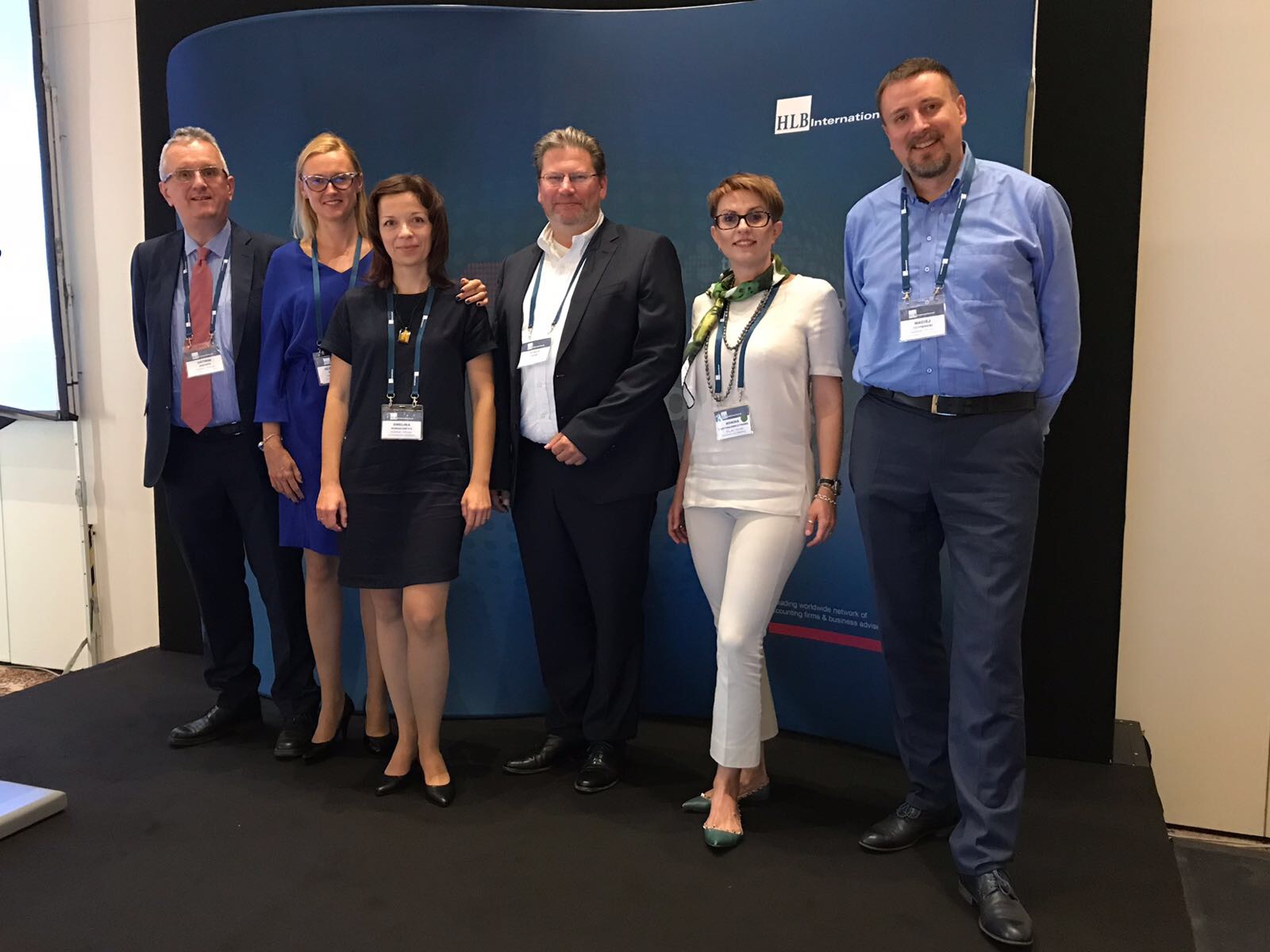 Earlier this week HLB M2 were awarded 1st place in the ranking of ‘Tax Advisory Firms’ by Dziennik Gazeta Prawna within the ‘Small Firms Category’. They have been on the top position for the last 3 years!